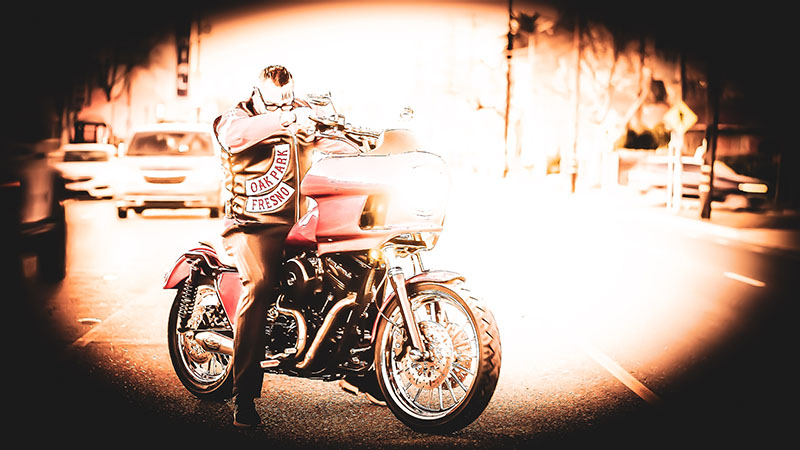 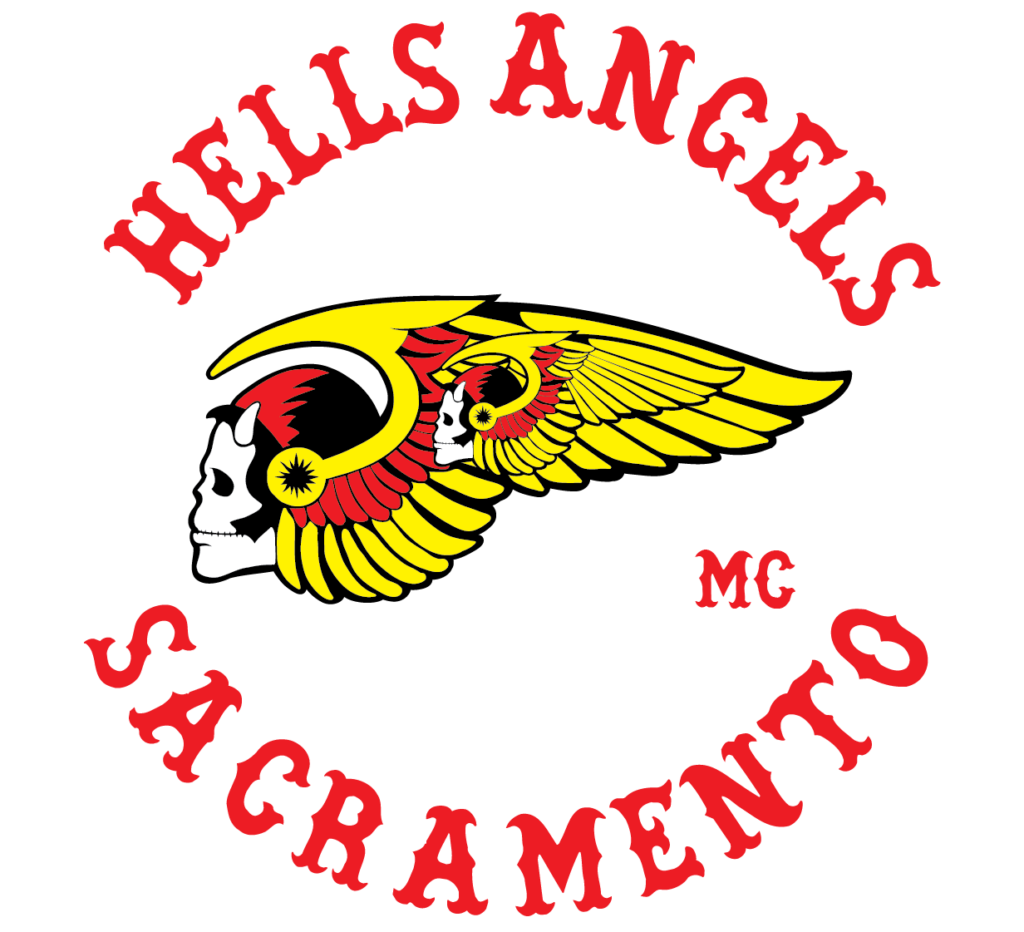 On March 17th, 1948 the first Hells Angels Motorcycle Club was founded in the Fontana/San Bernardino area in the United States of America. About the same time, other clubs were formed in various places in the state of California, but none of these clubs were associated with Hells Angels nor with each other. Most of them do not exist today, but the Berdoo Charter (San Bernadino) still do. 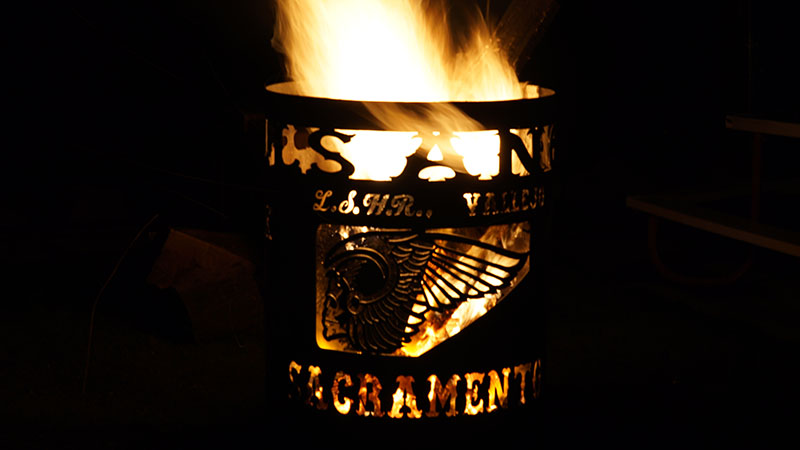 During the 50s more Hells Angels Charters came into existence. In the beginning the different charters had nothing to do with each other, but after some years they united and a regular criteria of admission was laid down. From having been exclusively a Californian phenomenon, the club developed internationally in 1961. It happened when the first charter outside California was adopted – strangely enough, as far away as Auckland, New Zealand. During the 60s Hells Angels spread out to the East Coast f the USA and later to the Midwest.

On July 30th, 1969 the first European Hells Angels charter was accepted in London, England. Today there are more than 275 charters in Europe alone. At the end of the 70s Australian clubs were admitted and in 1984, Rio de Janeiro, Brazil became the first South American charter. In 1993, Hells Angels came to the African continent with a charter in Johannesberg, South Afica. Eastern Europe go its own Hells Angels charter in the new millenium and since then many more countries have been granted the now famous winged Death Head.

The Hells Angels Motorcycle Club has spread its wings all over the world. From Alaska and Norway in the high north, to South Africa and Argentina in the southern hemisphere. All around the globe from the Caribbean Islands to Turkey, who became the first Muslim country to join the club in 2009.

The admission of clubs from all over the globe caused changes in the structure of the Hells Angels. The small motorcycle club from Berdoo was now Mother Charter to the world’s biggest motorcycle brotherhood, the HELLS ANGELS MOTORCYCLE CLUB WORLD. Today Hells Angels MC World has charters in North America, Central America, South America, Europe, Australia, Africa, and Asia.